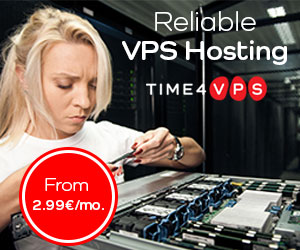 It is recommended to update Ubuntu before you install new software. Run the following command to fetch the latest updates from the Ubuntu repository and install them.

Wait until the installation has been completed, then you can start docker with the systemctl command:

You might also want to check the docker version:

Now docker is installed in your system. You can start making a container by downloading a Docker Image from the Docker Registry.

Now I will show commonly used options of the docker command (e.g. how to download a docker image, build a container and how to access the container).

To create a new container, you should start by choosing a base image with the OS.

This command will show you all Ubuntu images: 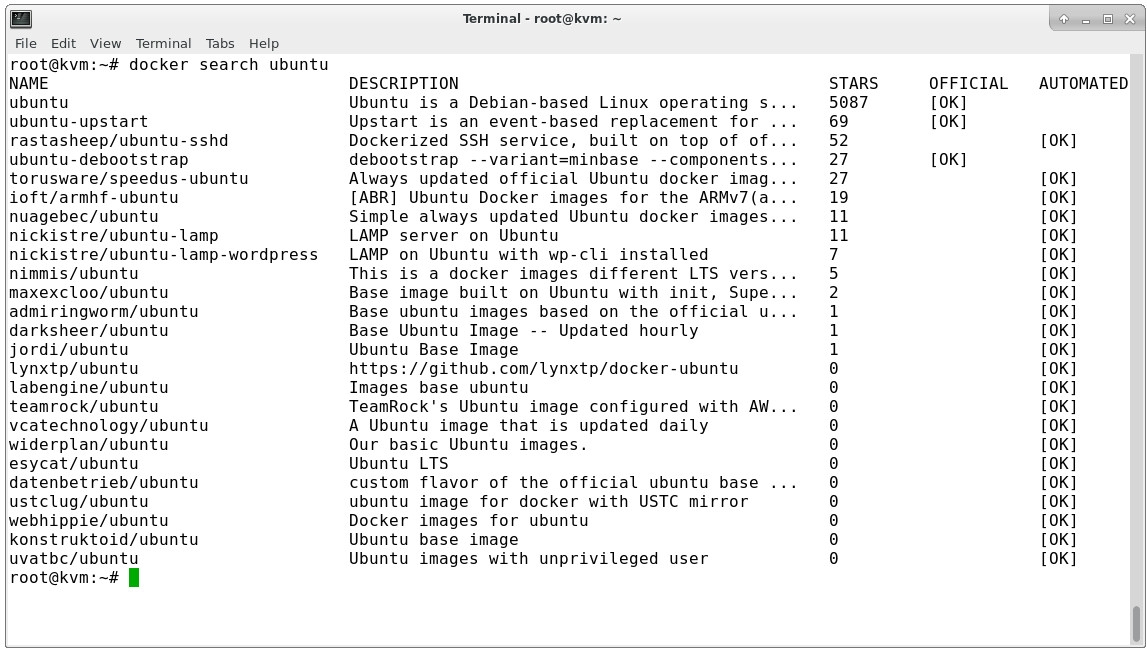 Now it's time to download the base image to our server, use the command:

The docker pull imagename command will download an image to your server from docker registry/DockerHub.

Now you can see all downloaded images by using the command:

The Ubuntu image was downloaded from DockerHub/Docker Registry. The next step is to create a container from that image.

To create the container, you can use docker create or docker run.

docker create command will create a new container but not start it. So now you can use run command:

The container will stop when you leave it with the command exit. If you like to have a container that is running in the background, you just need to add the -d option in the command.

Now you can see the container running in the background by using command:

or if you want to see the logs result from that bash command you can use the command:

How can I access the shell of container that runs in the background mode? This command will connect you to the shell of the container:

Another command that you will use often is:

This will stop the container without deleting it, so you can start it again with the command:

If you like to remove the container, stop it first and then remove it with the command:

This is just a short introduction on the installation and basic usage of Docker on Ubuntu, you can find the detailed Docker documentation page here.

Docker is an open source container virtualization platform which helps developers to deploy their applications and system administrators to manage applications in a safe virtual container environment.

Learn how to install a web and database server, email, FTP client or other applications. Discover and share information on server security or optimization recommendations.
Feel free to join our constantly expanding community, participate in discussions, strengthen your knowledge on Linux and Windows server management!
© 2013 - 2020 Time4VPS. All rights reserved.