If you need Docker Swarm, go with the Time4VPS KVM instances instead of OpenVZ (container) ones

Just a quick post sharing my experience for anyone who wants to run Docker or Docker Swarm inside of OpenVZ (container) VPSes.
Any bits of code are included as images, because the forum formatting is a tad odd. Code screenshots generated with Carbon, in case anyone is wondering.

Summary: Docker runs on the OpenVZ instances, but Docker Swarm doesn't because of a missing kernel module: br_netfilter; go with the KVM instances instead if you need Swarm or another piece of software that relies on kernel modules being loaded.

With Time4VPS starting to use OpenVZ 7, i thought that it'd finally be viable to run container based workloads in a more cost effective manner. Time4VPS is already pretty affordable with their KVM instances, so i figured why not try using the OpenVZ ones for some of the stuff that doesn't really get as much load?

At least initially, that seemed to work, you can install Docker and run containers on it, which is nice. For example, following the official instructions on an Ubuntu VPS:

and running a quick test container seems to work as you'd expect: 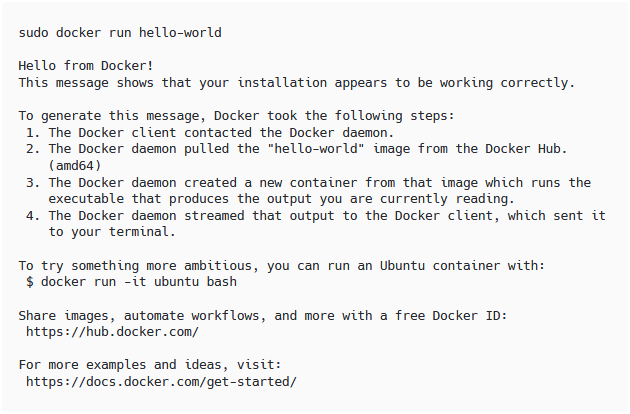 You can even make a Docker Swarm cluster:

However, once i tried running actual services on the cluster, i realized that it simply won't work. For example, i tried deploying Portainer, a really nice web interface for managing Docker Swarm and Kubernetes deployments:

Initially it looked like it succeeded, however when i tried accessing it through the web interface, it became apparent that it was not deployed. Looking at the statuses revealed what the problem is:

Essentially, this bit is to blame:

Of course, since you can't modify the enabled kernel modules in OpenVZ, you can't actually fix this:

On the other hand, both Docker and Docker Swarm work on Time4VPS KVM VPSes, so if you need to run Docker Swarm or other bits of code that need specific kernel modules, check out those instances.